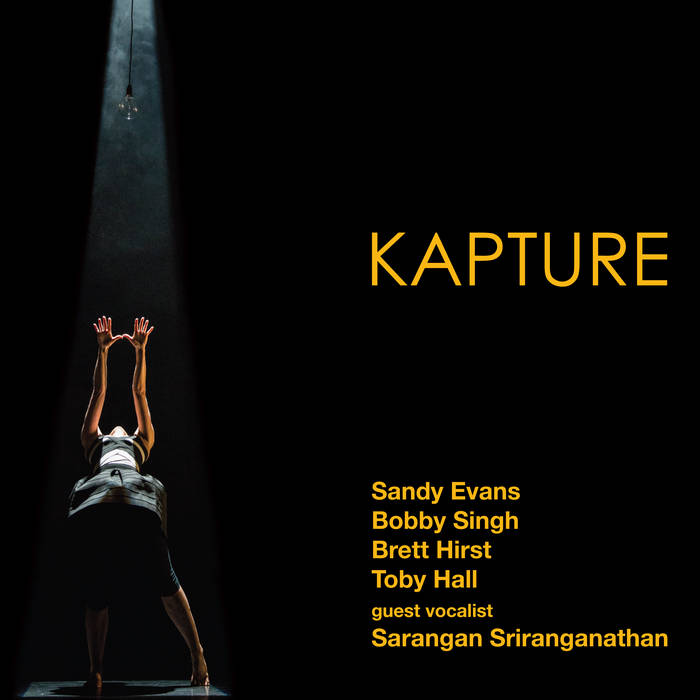 Ahmed Mohamed Kathrada is a South African politician and former political prisoner and anti-apartheid activist. In 1964, as part of the Rivonia Trial he and his fellow freedom fighters were sentenced to life imprisonment. He spent 26 years and 3 months in prison, 18 of which were on Robben Island. During his incarceration he obtained four university degrees and wrote many letters revealing a wonderfully imaginative and learned mind. Following his release in 1990, he was elected to serve as a member of parliament, representing the ANC. In 1994 Kathrada was elected to parliament again and served as President Mandela’s parliamentary counsellor. He was chairperson of the Robben Island Museum Council until his term expired in 2006. He lives in Johannesburg with his wife Barbara Hogan.

I met Mr K, as he is known, in 2012 when I was commissioned by KZN DanceLink. Mr K’s writings provided the perfect meeting ground to work with the beautiful dancers of Flatfoot Dance Company. That initial dance piece, ‘A Free Mind’, inspired the solo dance work ‘Kapture’, created in Australia. We developed the score by exploring the rhythms behind Mr K’s prison number 46864 and his writings about chameleons, chilis and peaches. An extraordinary man with a gentle soul who continues to inspire, educate and move people around the world. May the music he has inspired move people a little more and may this album make his heart sing as he does ours – as free as a bird.

Exploring intersections between improvisers from jazz and Indian music backgrounds has been a passion in my recent musical work. Bobby, Brett and Toby have been cherished companions on this creative journey. We were fortunate to meet dancer/choreographer Liz Lea when we performed in Canberra in 2011.

My interest in integrating Western, Indian, traditional and contemporary approaches and ideas in music resonated with parallel streams in Liz’s dance practice. I was delighted when she asked us to collaborate on a score for her 30 minute solo dance work ‘Kapture’, an homage to Ahmed Kathrada that premiered in 2012. The music on this CD was developed from the dance score.

‘Kapture’ is a response to some of the extraordinary stories from Kathrada’s writings about his experiences in prison, and his visionary, powerful and profound philosophy and life force. It is also a response to Liz’s movement, choreography, and her generous, imaginative and emotive interpretations of Kathrada’s experience.

Once I started work on the music for this recording, I kept imagining Sarangan Sriranganathan’s soulful voice. The opening track, Passive Resistance, No Regrets, is based on the 14 beat Hindustani taal Deepchandi. Sarangan’s wordless vocals beautifully evoke the power of enduring passive resistance.

One Planet is an up-tempo 7/8 piece celebrating the unity of humanity. Kathrada writes of the importance of memory in sustaining him in his isolation. This Explosion of Memory is explored in track 3 where the soprano saxophone improvisation is counterpointed by Toby’s evocative and haunting percussion.

The Censors is a musical response to Kathrada’s description of the physical and emotional pain inflicted by the censors. The rhythmic cycles in tracks 4, 5, 6 and 8 explore permutations of Kathrada’s prison number.

Freedom, Priceless Above Rubies: Kathrada’s proclamation that freedom is ‘vulnerable, in need of eternal vigilance, and priceless above rubies’ inspired tracks 5 and 10. Track 5 features improvisations by Toby, Sarangan and Bobby.

The inspiration for track 6, Colour in the Cell, comes from Kathrada’s story about decorating his cell with colourful rolls of gift-wrap obtained via his stationery order, thwarting the efforts of prison authorities to take away his dignity.

rett performed the solo bass improvisation Deprivation while watching Liz dance in the studio, conjuring the deep losses that accompany prolonged imprisonment. For Kathrada, the greatest loss was the absence of children, the theme expressed in track 8, No Children Here.

Robben Island was the island where the prisoners were incarcerated, a cold place in every way.

In track 10, Lokasvatantrataa, Kathrada’s phrase about freedom that inspired track 5 is sung in Sanskrit by Sarangan to a 12/8 African-inspired groove, drawing together Kathrada’s Indian heritage (Gujarati) with his life in South Africa and his friendship with his cell mate Nelson Mandela.

Kathrada recalls a remark made about two prisoners looking out of their cell windows - one saw bars, the other saw stars. In Some See Stars, Bobby beautifully expresses the warmth and positivity of a stargazer with a free mind.

I am deeply grateful to Liz, Bobby, Brett, Sarangan and Toby for their wonderful creativity and dedication.

Bandcamp Daily  your guide to the world of Bandcamp

New sounds from Mavi, Ivy Sole & Moderator, plus AJ, the One joins the show, for her latest release